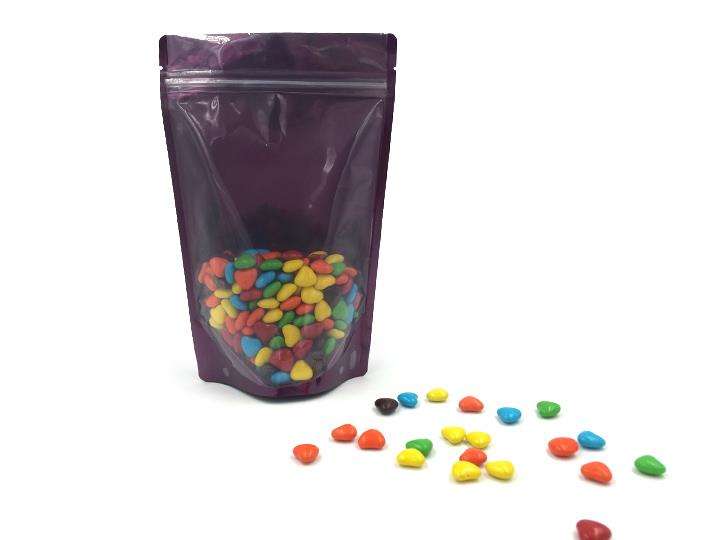 The stand-up pouch is a flexible pouch with a horizontal support structure at the bottom. It can stand on its own without relying on any support and opening the bag.

Nowadays, stand-up pouches have been used more and more widely in product packaging of various industries, such as laundry liquid packaging, jelly nozzle packaging, etc., due to their excellent display effect and large capacity.

Self-supporting bags can be divided into the following four categories according to their appearance:

Also known as edge-sealed stand-up pouch, normal four-sided seal, the appearance is a rectangle or square, can not be repeatedly closed and repeated open.

It is a packaging form that combines the soft packaging of the bottle and clinker. The bag has a suction nozzle. After opening, the nozzle can be re-covered, and can be opened and closed in a flexible package. Often used in beverage and jelly packaging.

That is, according to the packaging needs, the new self-supporting bags of various shapes produced by the changes on the basis of the traditional bag type, such as the waist design, the bottom deformation design, the imitation mouth design and the like. For example, some bags of plum packaging are rounded to simulate the shape of the product, which is more pleasing.

As mentioned above, the application of stand-up pouches has become more and more extensive, and the specific application fields include juice drinks, sports drinks, bottled drinking water, sippy jelly, condiments, etc., and in addition to the food industry, some washing products, The use of daily cosmetics, medical supplies and other products has gradually increased.

The stand-up pouch can pack liquids and solids, has a good standing effect and display effect, and is more popular with consumers, so more and more manufacturers have begun to use stand-up pouches. Stand-up pouch packaging has also become a major trend in future packaging bags

Here Are More Worth Reading 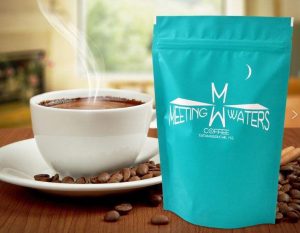 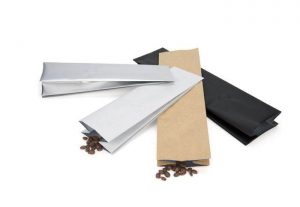 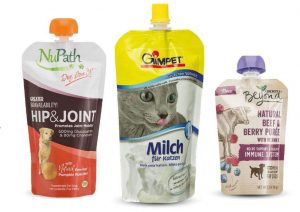 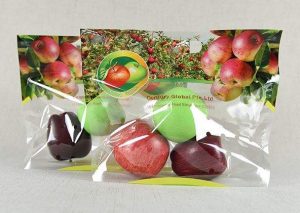 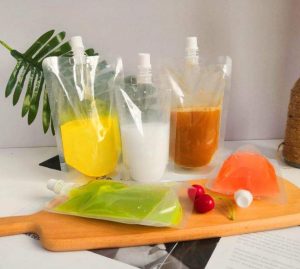 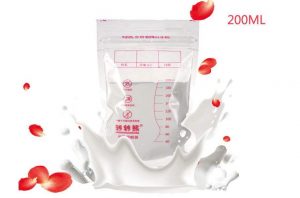 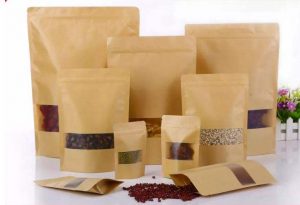 We have devoted 30+years to developing world-leading innovative and sustainable packaging manufacturers, so we can serve our customers the best packages solutions.

If you have any flexible packaging bags and OPP block bottom bags requirements, please free to email us.and we will give you a reply within 24 working hours.